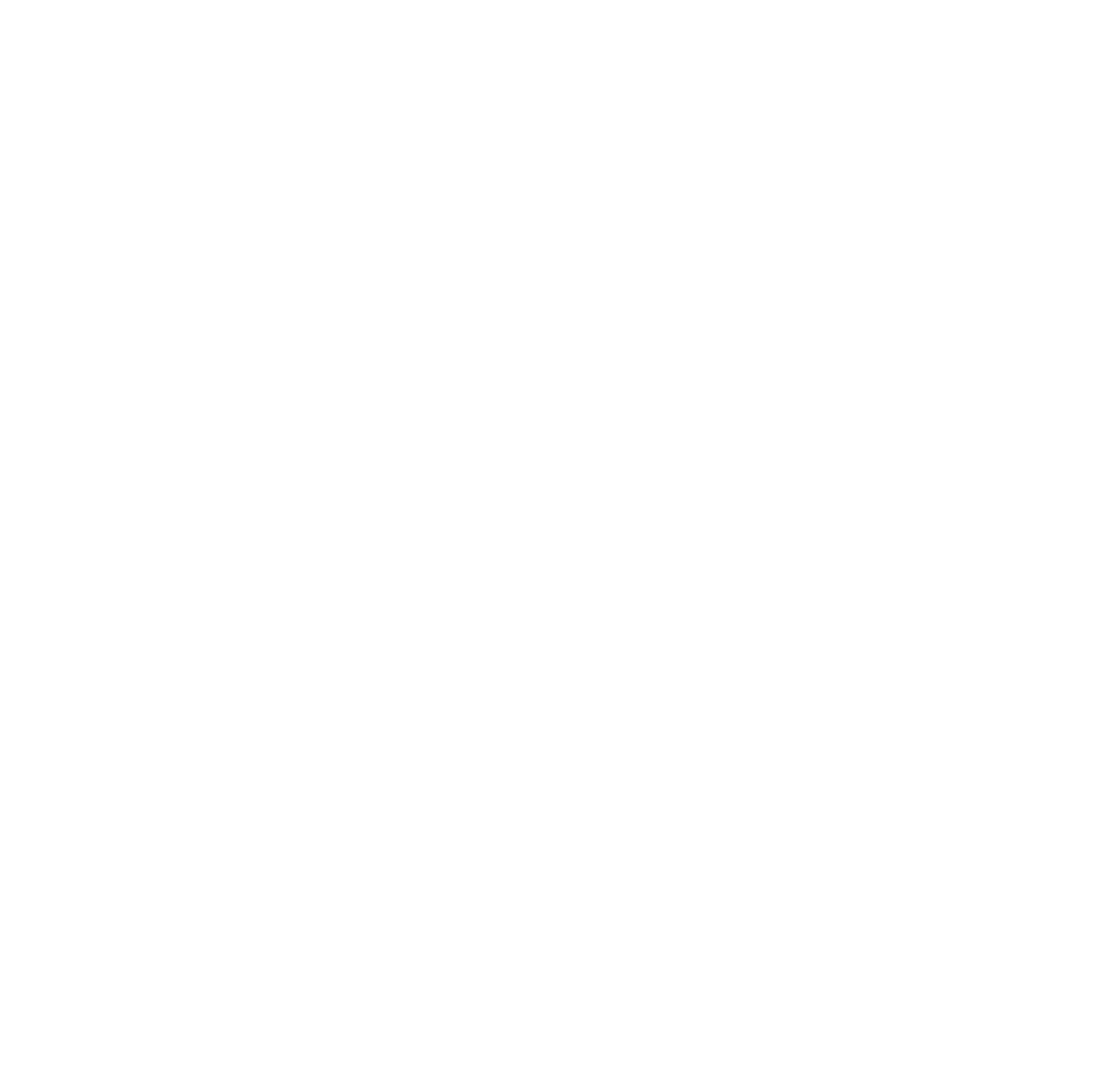 The Evolution of Search Engines 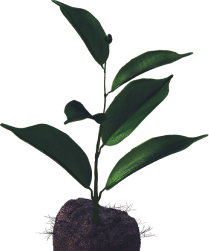 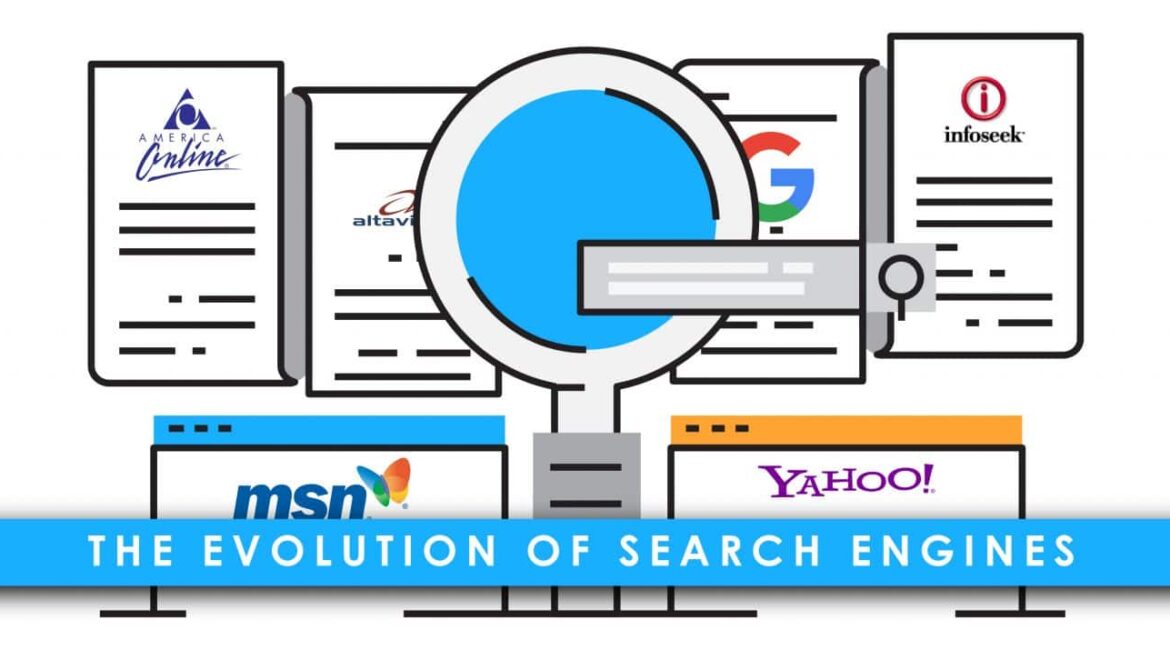 In 1990 Archie the world’s first search engine was introduced to the World Wide Web followed by several others that did not use any algorithm to display search queries results. The commencement of the new millennium has witnessed fierce completions among several search engines for internet search. Some of the big names were Lycos, AOL, Altavista, Excite, HotBot, InfoSeek, Yahoo, MSN and Google. The mighty Google was just another search engine trying to make a name for itself. In the year 2002 Google started to quickly gain huge market share forcing several search engines to close their doors in the following few years. Unlike Yahoo and MSN Google focused primarily on being the best search engine. On the other hand Yahoo and MSN spent billions trying to be the best at everything only to realize years later that it was a devastating mistake. Google hired the smartest people on the planet to develop a highly sophisticated algorithm that produced most relevant search results in less than half a seconds, Google’s strategy proved to be the best. In October 2015, comScore reported that Google had 63.9 percent of the search market.

Several PPC search engine platforms made millions through a business model that rewarded the top bidder the first position and the second highest bidder second and so on. Findwhat and Overture acquired later on by Yahoo had the biggest network of affiliate websites. Those affiliate websites, earned a commission percentage on each click generated through their website. Invalid clicks otherwise known as robot clicks designed to produce fraudulent clicks on search listings to generate extra profit for them on the advertiser’s expense was very common, hindering the quality of the traffic.

With the introduction of Google AdWords quality score, an algorithm that does not only display the search results based only on the cost per click but also on several other factors such as the your ad’s expected CTR, ad relevance, landing page experience, and more. Google quality score has revolutionized search engine marketing and proved to be very successful in providing the user with the most accurate and relevant search results. Today with the exception of Bing ads a joint venture between Yahoo and MSN all PPC search engines are out of business due to the fact that no one was able to stop Google from gaining the lion’s share of the billions of dollars spent every year on search marketing.